Have You Ever Played A Match Where You Felt?

You lost because you were too slow around the court.

Your reaction was not quick enough to get too balls.

Embarrassed as your opponent ran you ragged on court.

You weren't quick enough to get in the right position to strike.

You lost confidence because of your lack of footwork.

"From over 20 years of experience working with tennis players at all levels, we can tell you everyone has experienced these problems, most players on a regular basis" 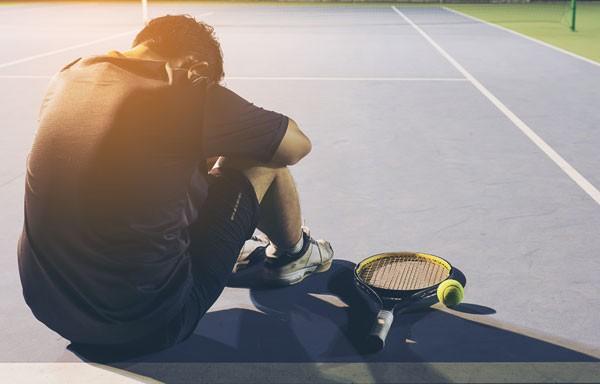 What Are You Doing Wrong?

Unfortunately most players get it wrong, here is how:

🙁 They are not doing any training to improve their Speed, Agility & Reaction.

🙁 They do unspecific training.

🙁 They think it is their technique letting them down.

🙁 They do the same training all the time.

🙁 No training plan and lack of consistency.

🙁 They don't focus on all facets of court movement (Acceleration, Deceleration, Reaction, Change of direction)

Why listen to us?

We don't want to brag, but to help you realise we are the right team to get you winning more matches, here are some of our achievements; 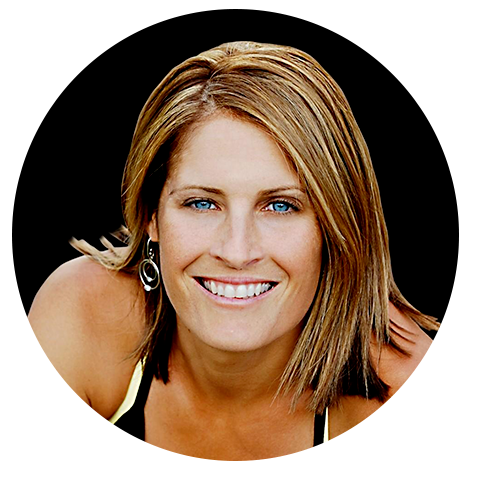 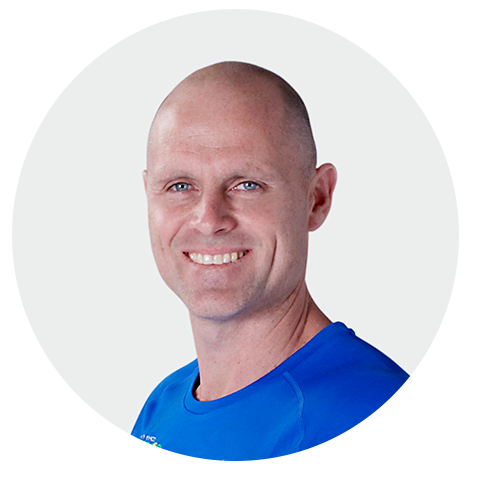 Tennis Players We Have Trained

What We Have Learn't!

Most players have enough technical skill to win more matches than they do, it is their court movement that lets them down - Not getting too enough balls, bad positioning, slow change of direction, unable to stop effectively ( I could go on)

We have worked with some pro players who technically & skill fully were not as good as others, but their court movement was next level. It was what won them matches. We saw it time and time again. Once we realised players could win more matches from improving their Speed, Agility and Reaction, we knew what we had to do.

Does this mean improving your SPEED, AGILITY and REACTION

could be the fastest way to win you more matches?

and winning more matches is to follow our Speed, Agility and Reaction program.

We purposely developed this tennis specific program to help players win more matches by reaching a higher level of speed, agility and reaction on court. We know the problems and we found the secret.

See for yourself some of the test results below. In 6 weeks these players have increased their court speed by 12% (on-average)

🎾 One off cost, no ongoing subscriptions or memberships. 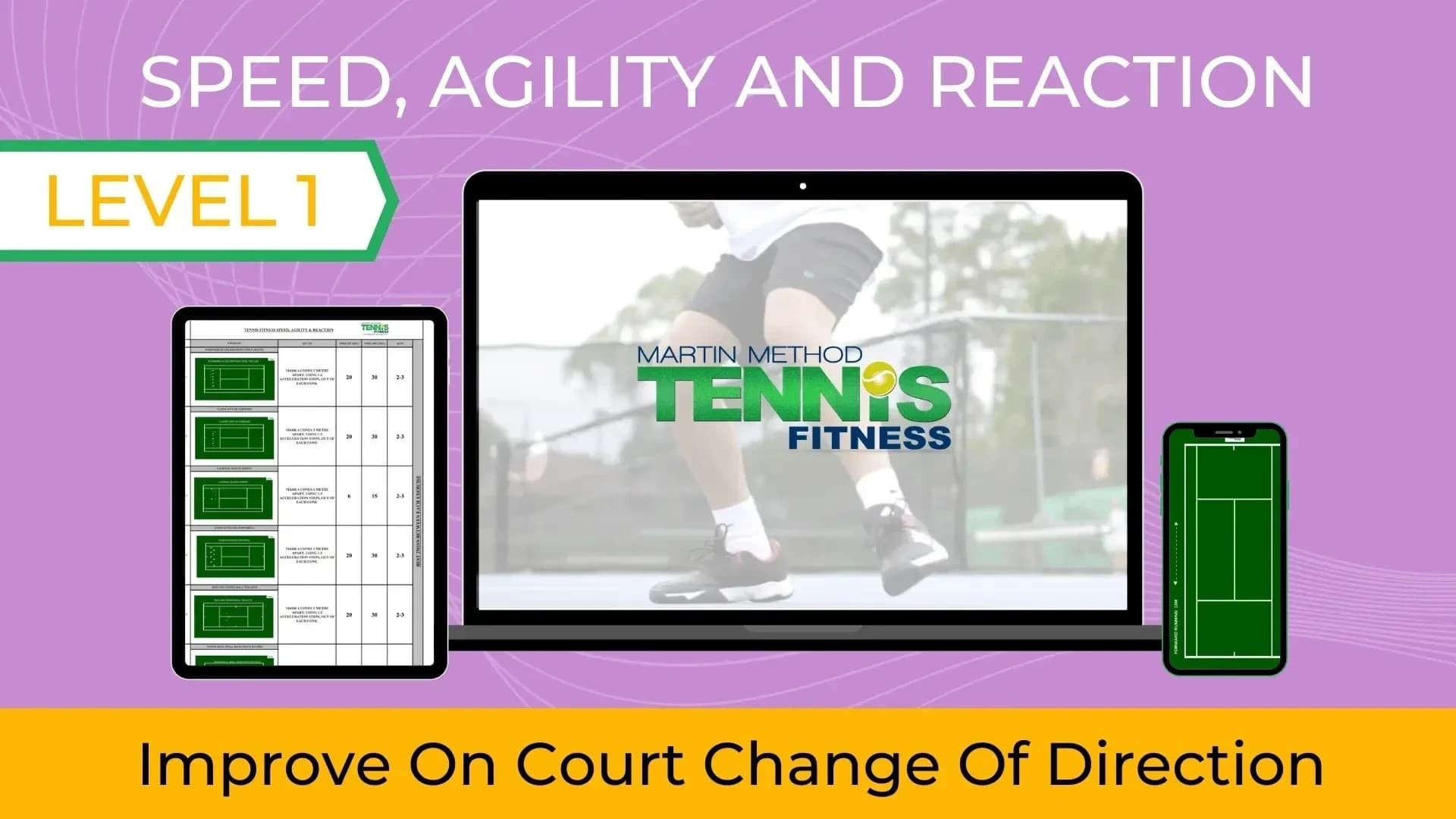 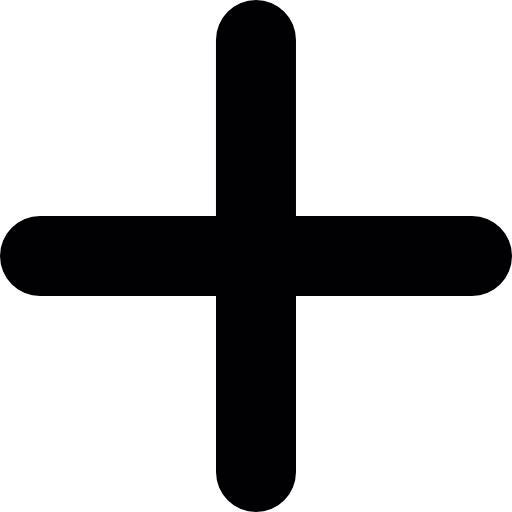 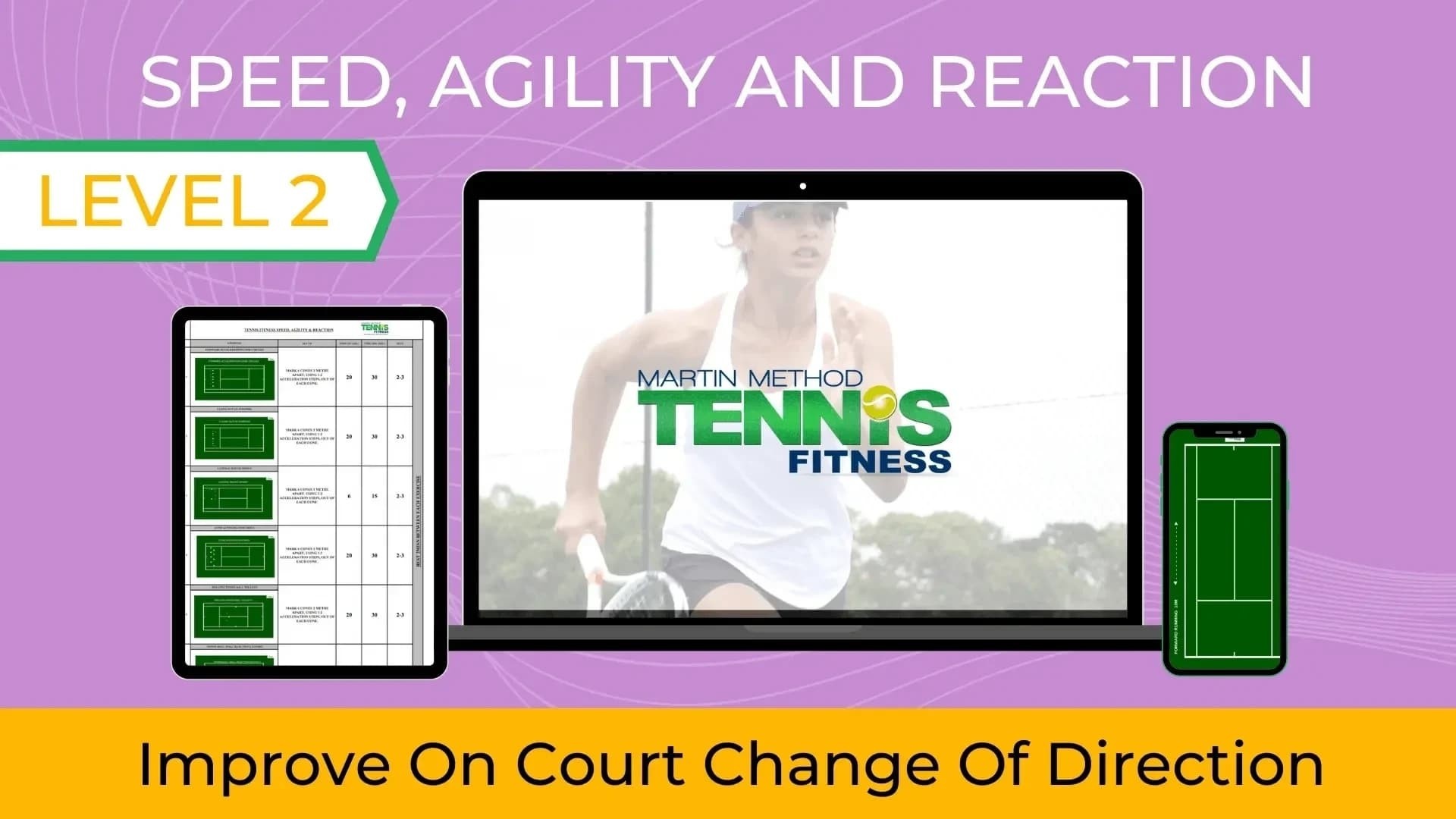 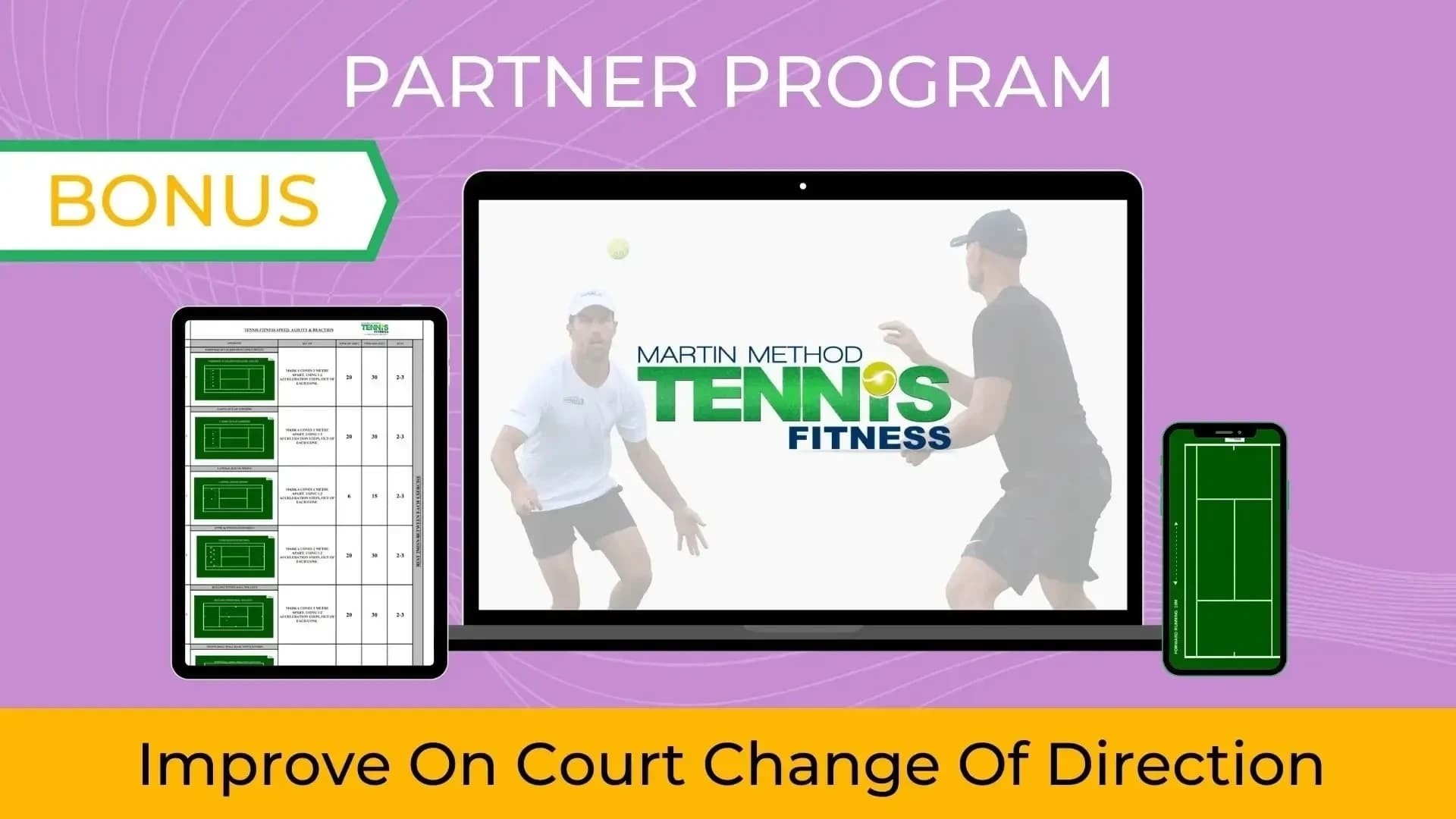 YOU WILL GET THESE EXCLUSIVE BONUSES 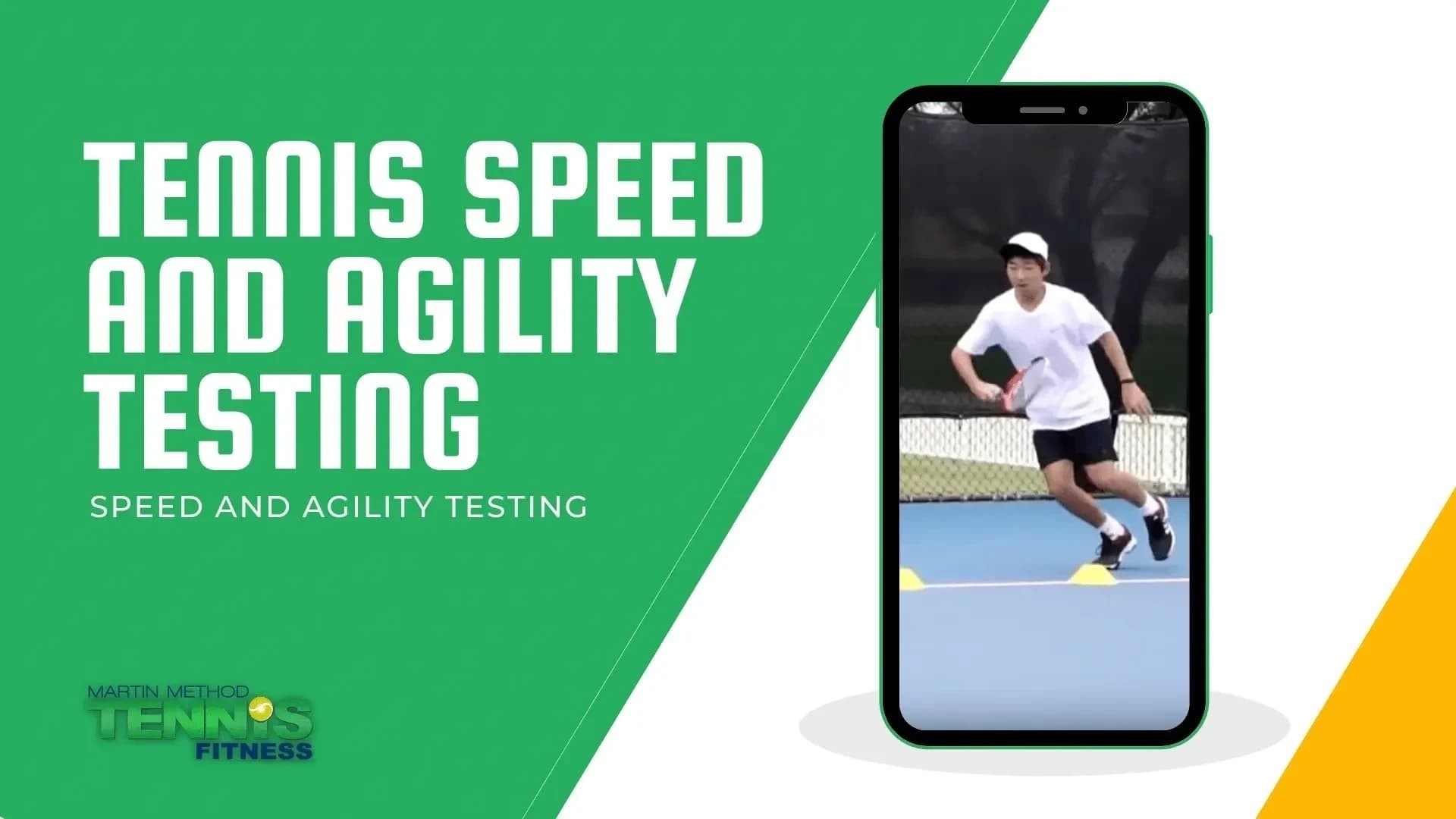 Do the 6 point agility test we have designed and find your starting point. Test yourself in week 1 and then again at the end of your 5 or 10 week training block. You will see for yourself how effective the program is. 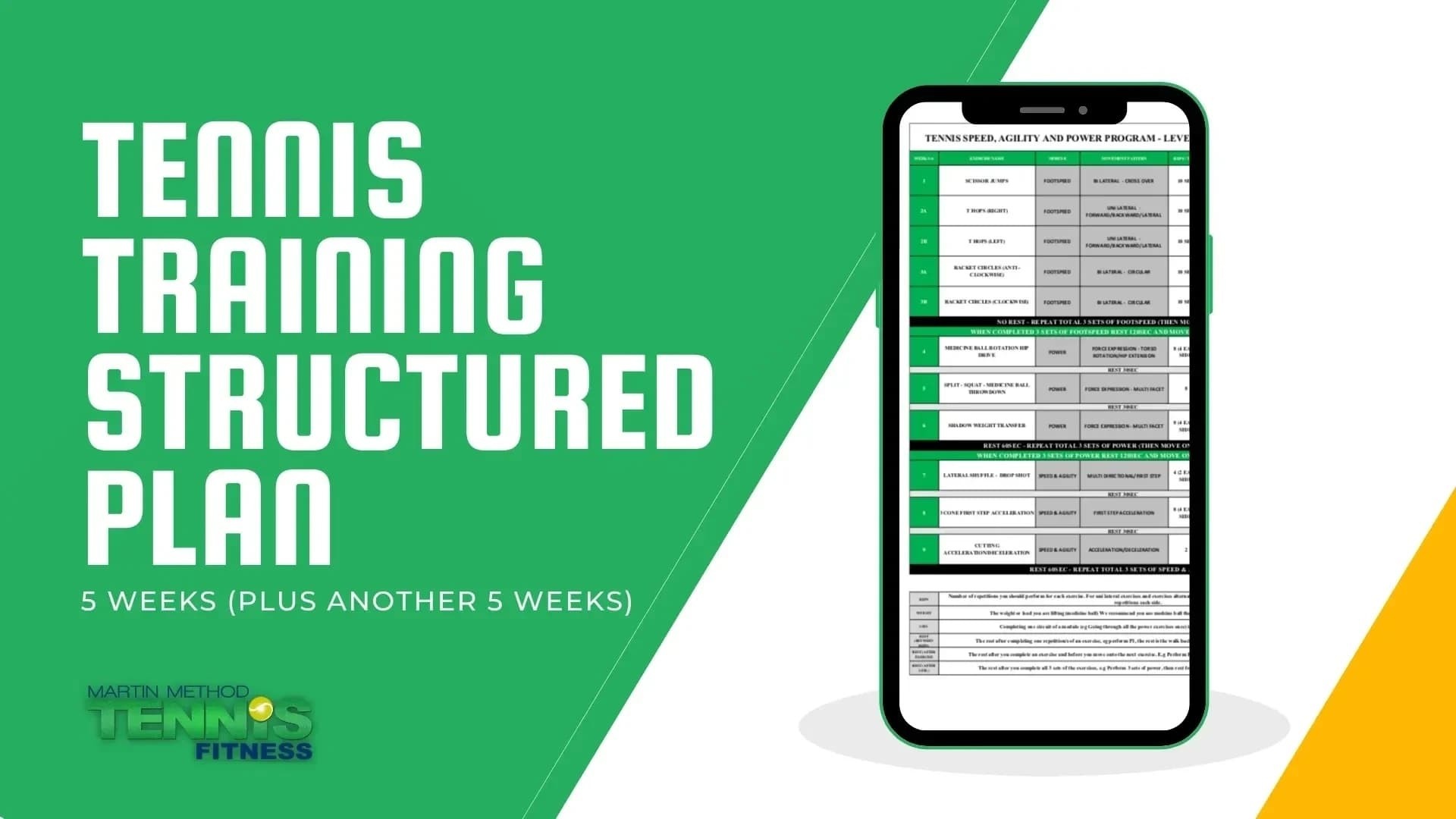 Don't be confused about when and what you should be doing. We have designed a 5 or 10 week plan for you to follow.  This explains what days you workout and what days you should rest. The plan also details the amount of sets, repetitions, training intensity and rest between exercises & sets. This is all crucial to get right. 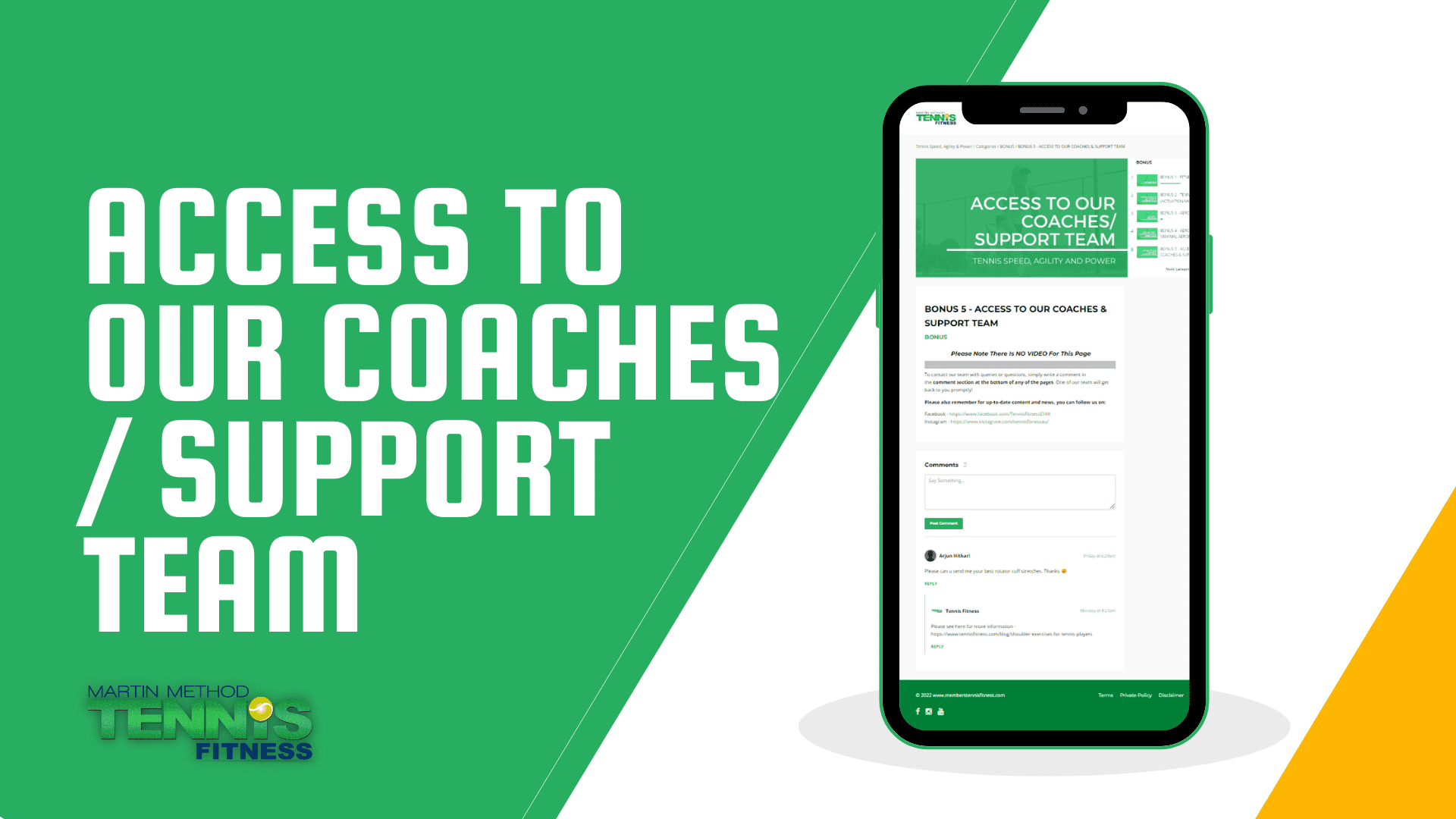 As your online tennis fitness trainers, we want to support you as much as possible. By simply purchasing this program, you will have access to our team 24/7. Simply leave a comment within the program software and someone will be in touch within 24hrs. 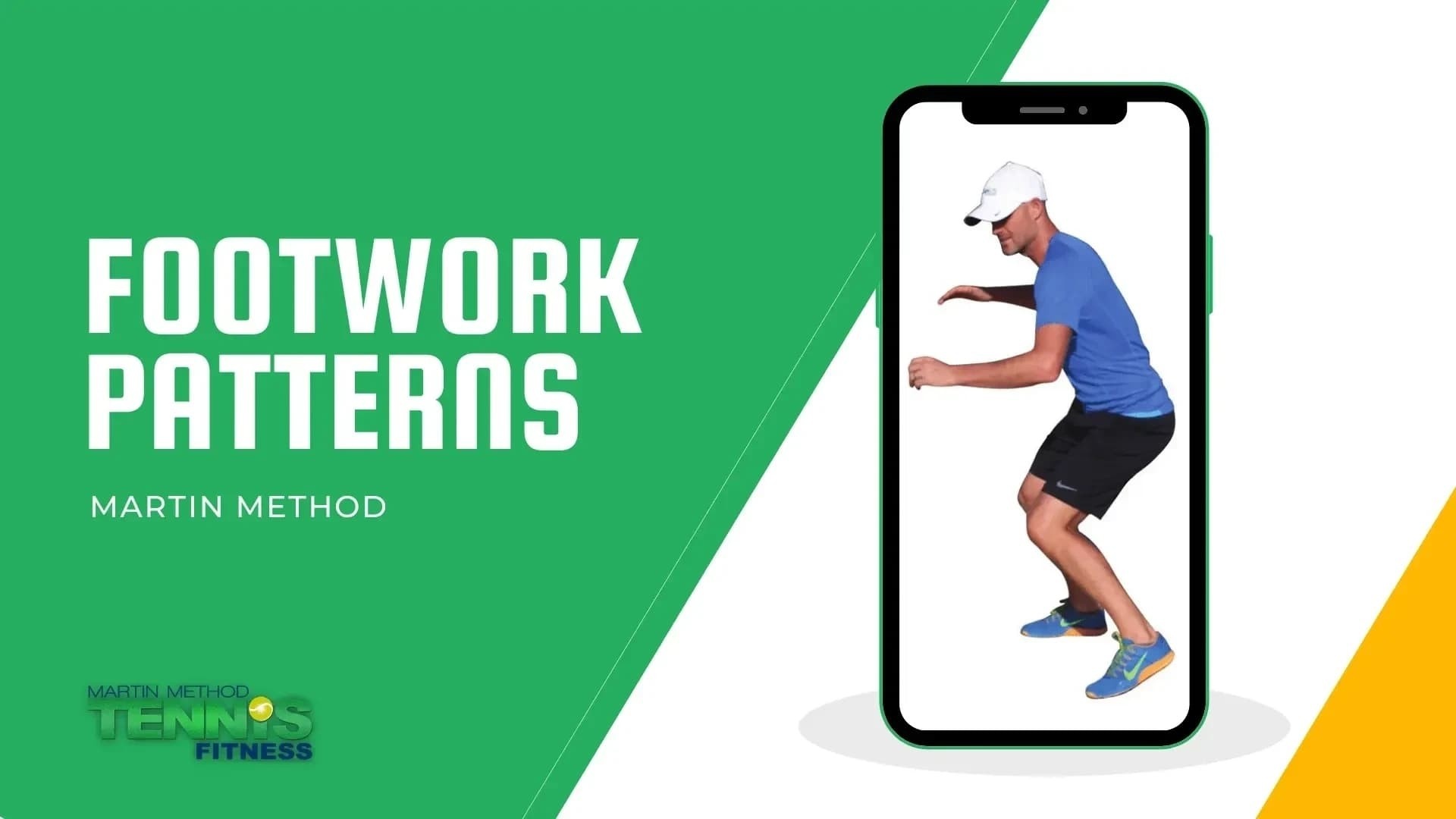 Learn and use the "Tennis Fitness, Martin Method” movement patterns that we developed and use with professional players. These six footwork steps should be used on the tennis court by everyone to help you move quicker and more efficiently.  Incorporate them into your program for fast results.

At Your Own Risk!

Having trained 5 number one players and some of the best professionals in the world, for over 20 years. The one thing we know is, when they are winning matches and taking home trophies, their speed, agility and reaction is on point. When it is not, everyone struggles, even the pros.

Take for instance Roger Federer. Have you noticed how well he moves? It can be hard to understand how agile and quick he moves until you see him live. Having been court side watching him play and practice many times, I can tell you, his movement stands out more than anything else, it is what has given him the edge for many years. 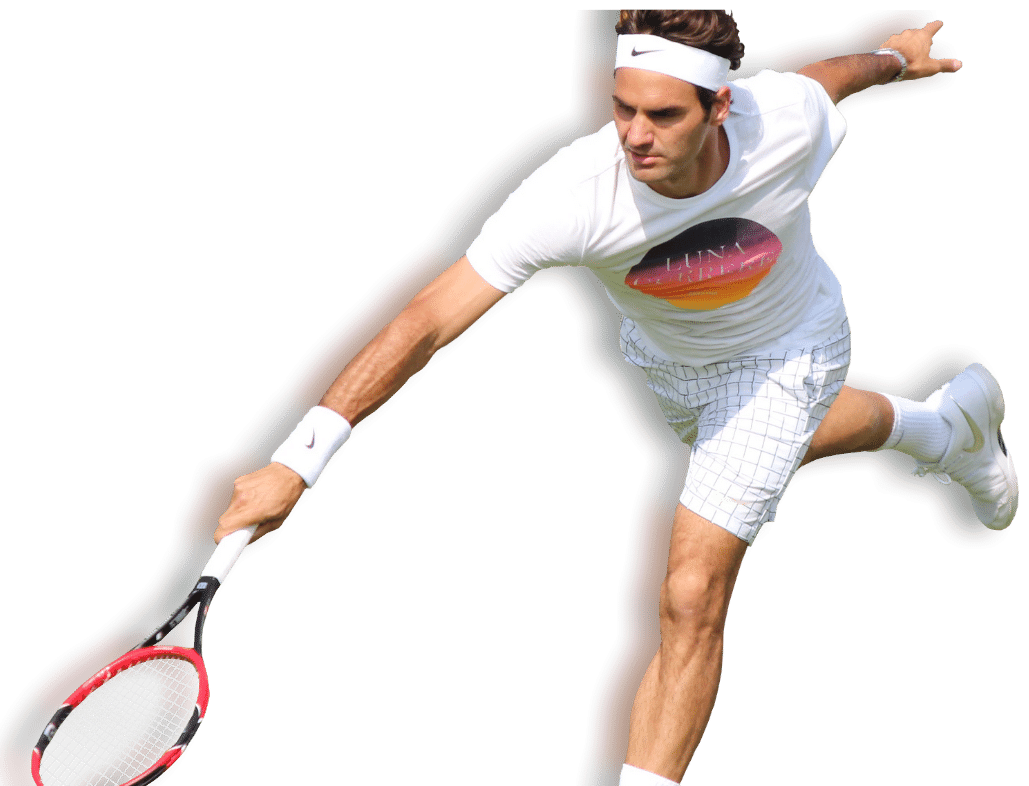 "My game is a lot about footwork, when I move well, I play well" Roger Federer

Having helped players for years improve their court speed, agility and reaction and therefore win more matches we decided to take all the universal exercises and drills that apply to every player, no matter their level of tennis and create a program that teaches you all the same techniques and drills that we have used with professional players (In fact former world number 26# Casey Dellacqua will be performing the exercises for you in the program).

Join the 1000's players that have benefited from our programs. Stop wasting your time doing what you have always done, has it worked? Learn what we teach the pros, this is your chance to step up and be the best player you can be! Get the confidence your game needs, its right at your finger tips. So you have nothing to lose, LIMITED TIME! 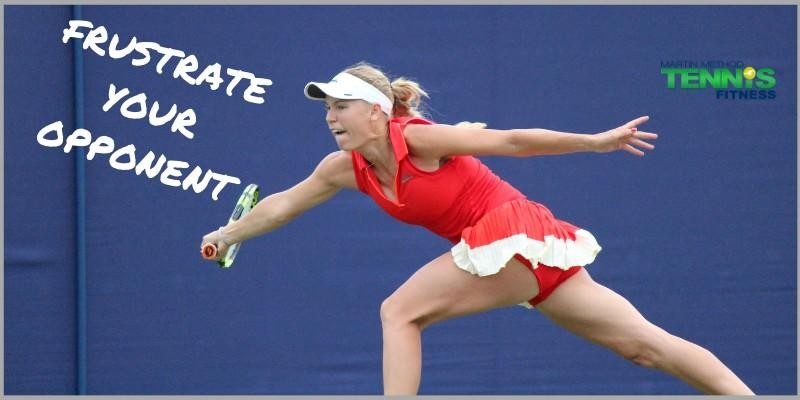 The longer you wait to buy this qualified and proven Speed, Agility and Reaction Program the more frustrated you will become, the more matches you should be winning will slip away and you may even question why your still playing.

You don't have to put up with this anymore, you can start to move better on court, become an attacker not a defender, gain confidence and ultimately win more of those matches you know you can win.

Here is what we have heard many times "I wish I started one of your programs earlier, I would have been winning more matches years ago" 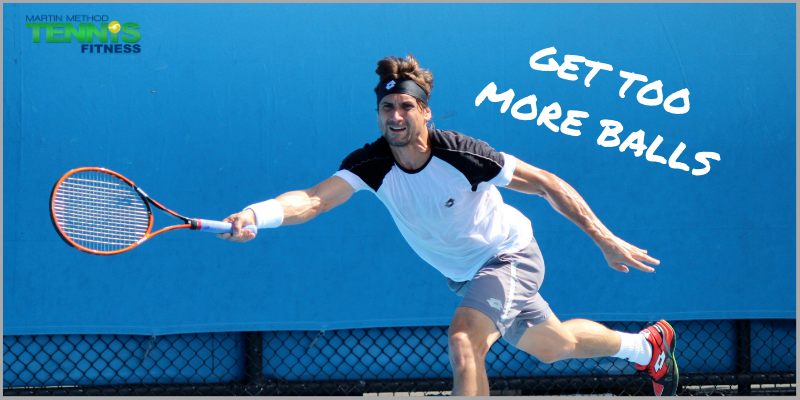 LIMITED TIME GET BOTH LEVEL 1 AND LEVEL 2

You might be thinking "Ok these guys know what they are doing and they have this program that sounds too good to be true and its only $9.99" So what's the catch? Well here is the story. It is priced so low because we want more people to have the opportunity to  train using the methods and exercises we use with professionals, so they can get out there and win more matches.

We want to show you how the Martin Method works, that way we can help you out in other parts of your game also.
See this as a "get to know us" approach.

How Will This Program Help You?

We all know if you move well, you play well (Roger has confirmed this for us). When you can chase down balls and get in the right position to hit it where you want it doesn't mater how well your opponent places the ball you will have more opportunity to win points and force errors. That means winning more matches!

Here are just a few examples of how the Speed, Agility and Reaction Program has helped players move better and win more matches; 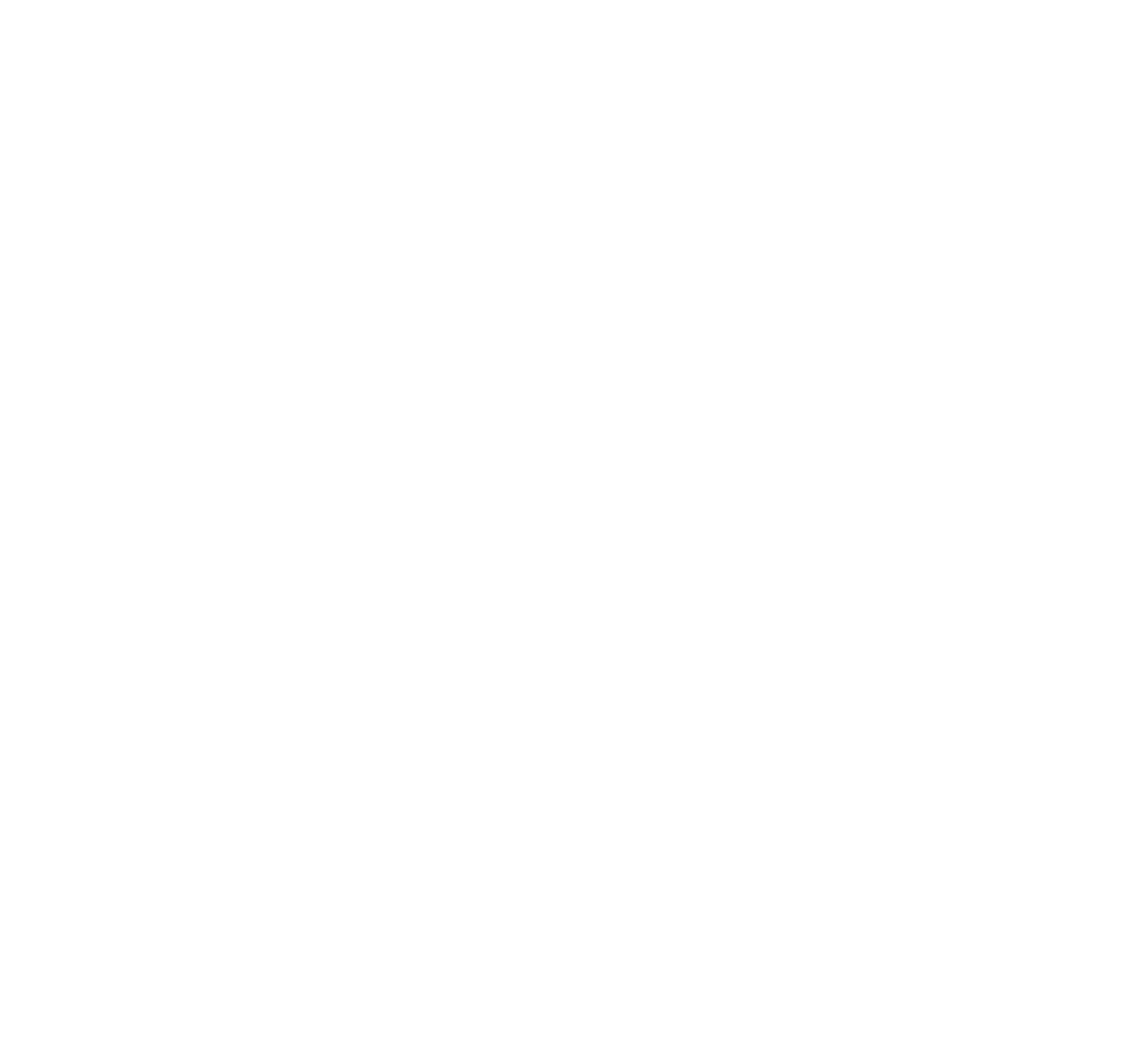 You have a full 7 days to preview the program. If you decide during that time that it's not right for you, (under the condition that no part of the programs have been downloaded (PDF & Videos) just let us know and you'll be issued a full refund (minus paypal or stripe transaction fee).

Here's What's Inside - The Tennis Speed, Agility and Reaction Program, Plus Bonuses. 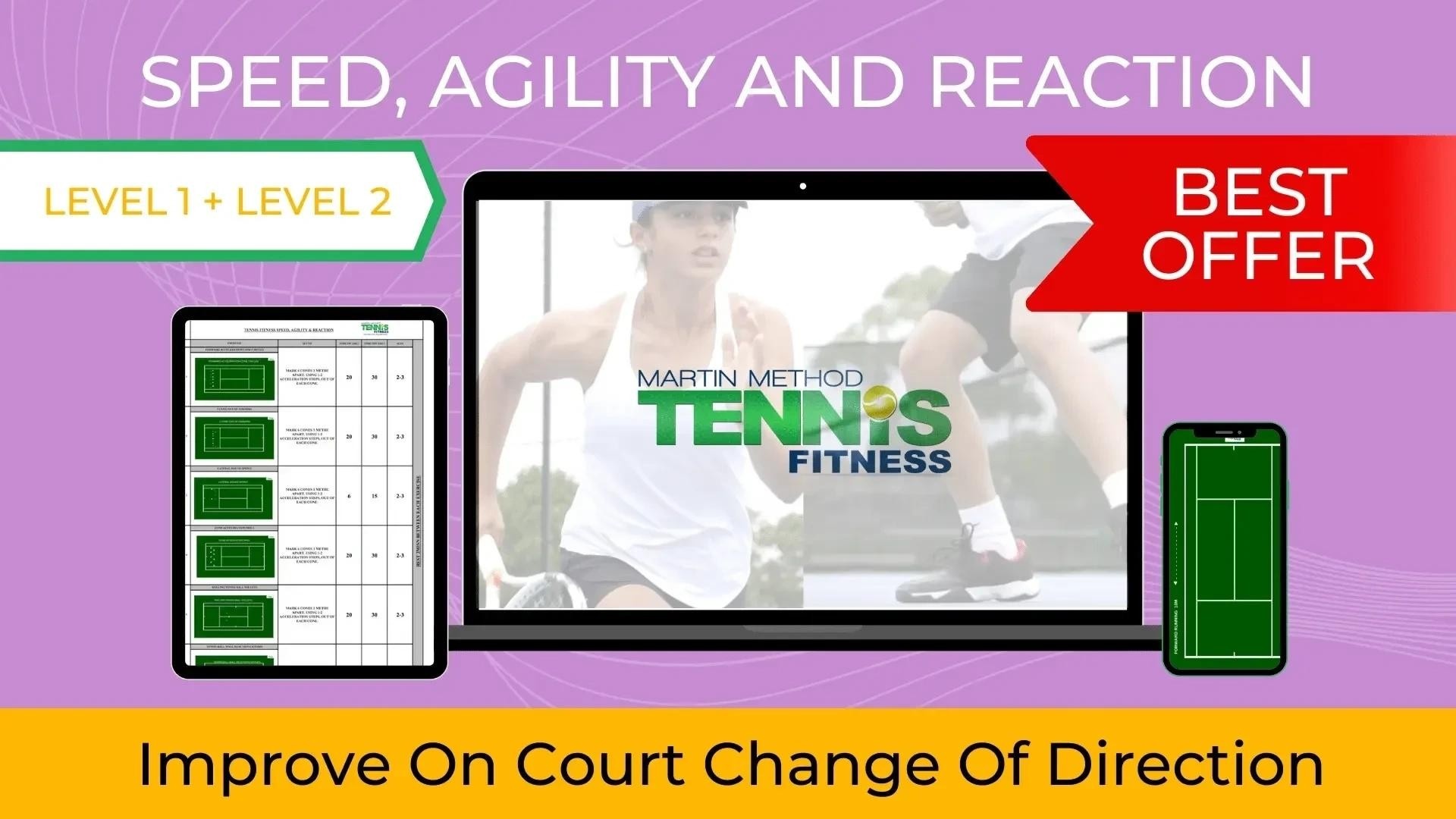 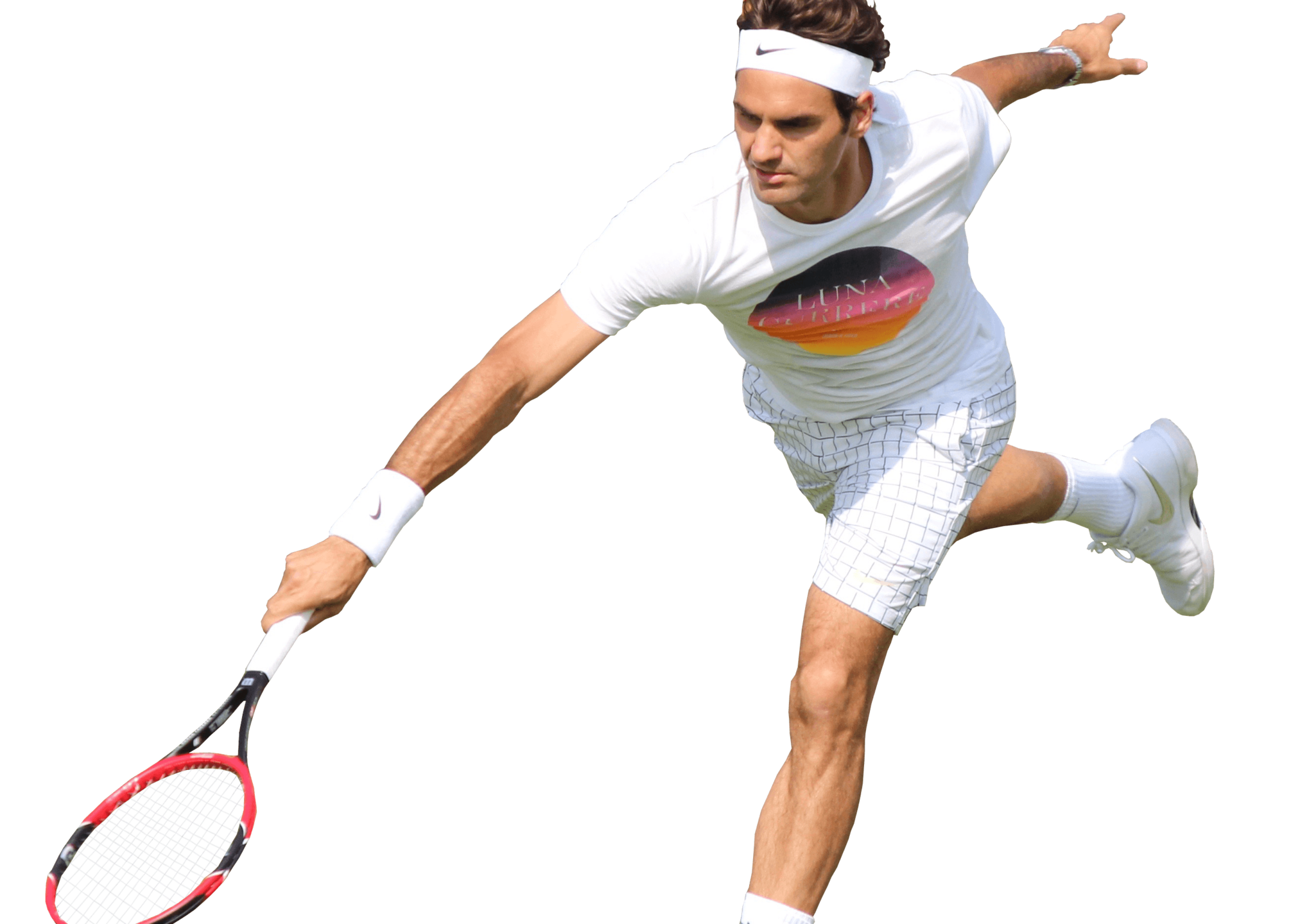