Inside Footage of Roger Federer Tennis Training At Wimbledon 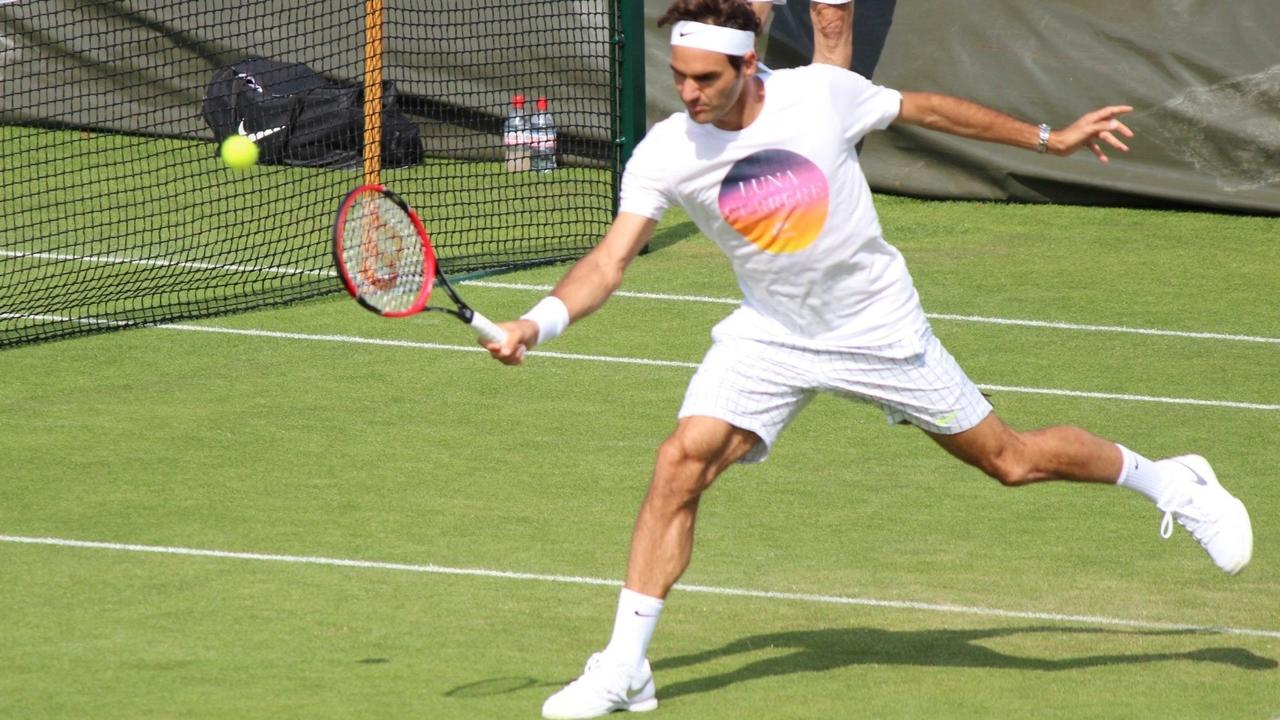 Check out some great courtside footage of Roger Federer tennis training practice with his coach Stefan Edberg and close friend Stan Wawrinka, a few weeks back at Wimbledon courts.

He was denied in the Wimbledon final this year, but Federer pushed Djokovic, to his limits, taking the match on the 5th.

Roger has won 17 Grand slam titles and ranked 3 in the world. He has been ranked inside the top 10 continuously since October 2002 and the top 20 since April 2001.

One of or if not, the greatest player to have played the game. The true champion he is, I believe he has one or two more Grand slams left in him.

We all hope this will not be his last Wimbledon.