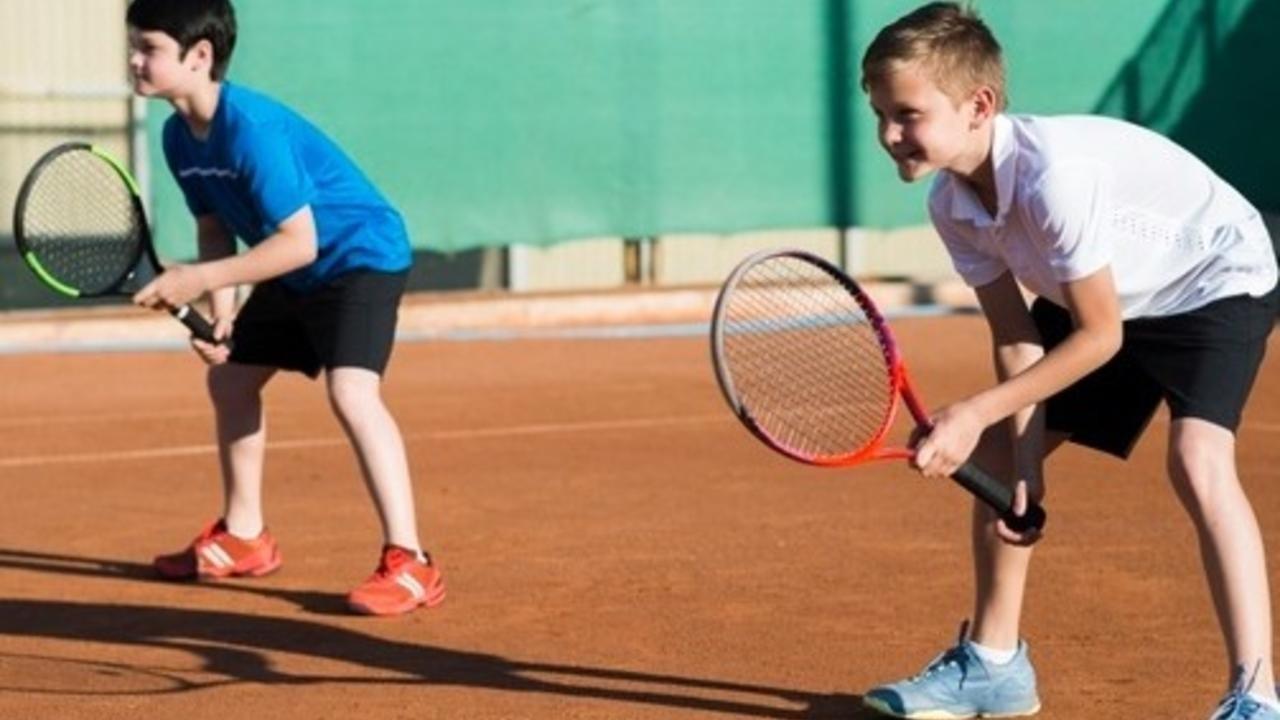 When we were running our tennis gym in Sydney, we had many young athletes who would come through the doors. One of my missions with young players was and still is to turn them into problem solvers.

A classic example:  one day a young kid came in for his 3rd session, he was 10. I was finishing a session and told him to go on the bike for 2min, then skip for 2min, little did he know this was a test for him and his mother.

He looked around and I said "the bike is down there, do you remember I showed you how to use it the last 2 weeks" The weeks prior I showed him how to set it up and get going.

Was he listening? I ask myself – How teachable is this kid.

He wouldn’t move, I turned my back and continued to finish the session.

He slowly walked down to the bike, got there, got on the bike, and realized the seat was way too high. He got off and looked at me, I said “Adjust the seat” he said “how” I said “I showed you last week, try work it out, you can do it”

He twisted and pulled, then lifted, couldn’t do it (it was a hard seat to adjust) by this stage his mum was getting worked up, she went to get up, I told asked her to stay there he will work it out, he kept going and couldn’t do it, he failed (that’s what he thought).

He is learning (that’s what I thought) his mum could not help it, she got up and ran down, she had less of an idea than him, eventually, they lifted the seat post right off the bike.

The look on their face! Priceless….

My session ended, I walked down and said to mum “I asked you to not come down here” she apologized “I know and we have broken the bike” “Go take a seat, it is fine” I said. I showed him how to fix the issue and showed him once again how to adjust the seat.

Do you think he watched and listened to this time? That 10-year-old kid came into the gym every week after that and could not wait to adjust the seat and use the bike, I even saw him show an adult how to do it one day.

From this one situation, this same kid would come in every week with the expectation he was going to learn and be challenged, he craved it and he excelled. His mum was proud!

This example does not mean that the parent is a bad parent or the kid was inadequate, they simply needed the education and that’s what a good coach and trainer should be right? An educator!

I am not making myself out to be a hard arse, I am not at all, what I am is someone willing to do what it takes to teach a kid as quickly as possible in order for them to learn to teach themselves and become a problem solver.

Getting young athletes to think before they ask is vital. I have even heard of coaches taking young players on a tournament swing and the players didn't know how to use a toaster, boil water or change a toilet roll (I'm being serious).

Every day kids need to work things out, we will not always be there, so equipping them with the skills as early as possible is needed. We more often than not way underestimate young players' abilities “to work things out”.

If I am explaining tennis dills for kids I always try to get them to work out the drill before I show them. I will give them clues on what we are trying to achieve what movements are involved and how long it goes for.

They generally remember the drill a-lot more effectively when we do this.

If we encourage them to have the attitude of “I will give it a go and ask for help if I need it”. We are setting them up to be confident, assertive, and self-reliant. All attributes needed to be a good tennis player.

I have found the kids that are good problem solvers, become clever, crafty players, and work out how to beat their opponents by attacking their weaknesses and playing to their own strengths.

Instead of getting emotional and overwhelmed, they focus on breaking down the player at the other end, a fantastic trait to have!

My advice is to set tasks that will encourage a young player to want to ask for help, something that will challenge them past what they believe they are capable of.

Explain to them that they need to work it out and do not ask for help. It can be something as simple as taking a key and opening a lock. Another good way I have found to encourage problem-solving is by giving them riddles (find some online) to ponder and work out, leave them with it at the end of a session and tell them to answer it when you see them next.

It is a great way to get them using their expanding minds. Also role-playing a match and describing the opponent, asking "how would you break them down?”

You really have endless opportunities with this, I encourage you if you are a player to look for ways to become a better problem solver and more self-reliant and if you are a coach to come up with your own ways to foster the problem-solving mindset.

We are always here to help so please let us know if there is anything we can do. We have launched our new online Tennis Fitness Academy (TFA). It is for players who need more specific and individualized - support, programming, guidance, and exclusive 1 on 1 attention. If you are pursuing a college or professional pathway, this is for you. For more information on our TFA go here - https://www.memberstennisfitness.com/train_with_us_online