The Day I Stopped A Tennis Match - Building a Tennis Champion 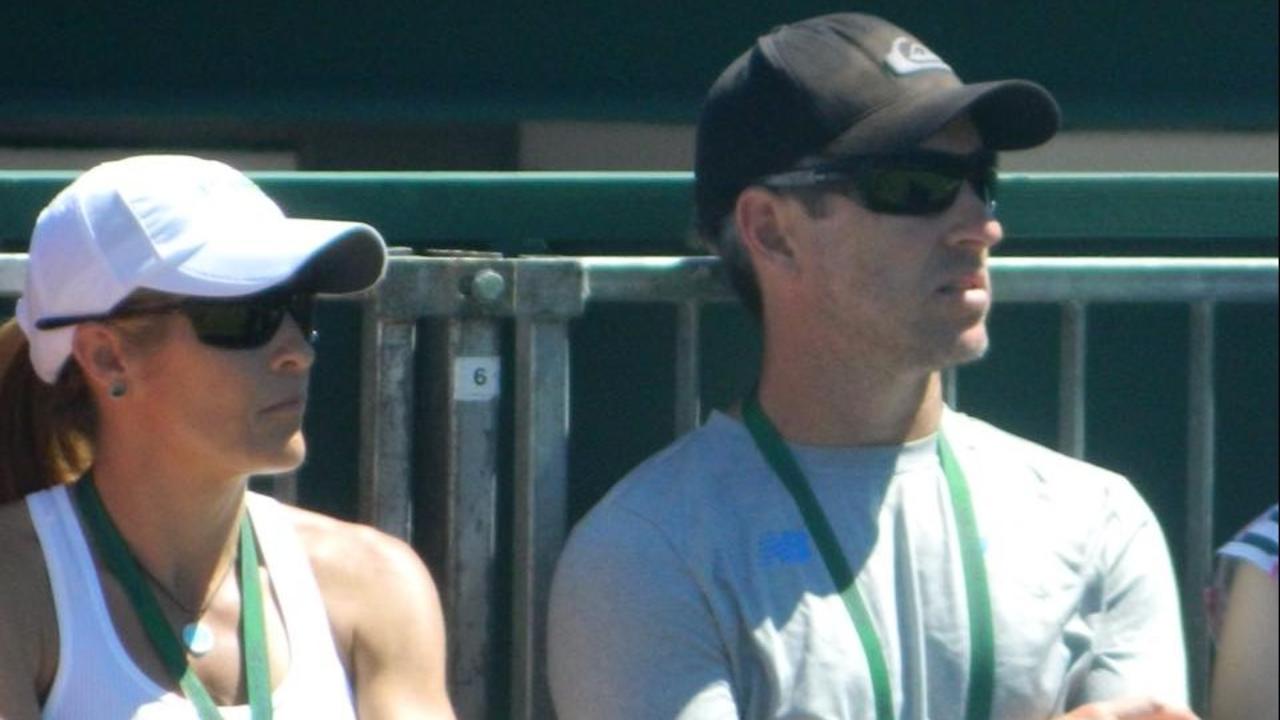 How good a spectator are you? We recently had our first book published "Building a tennis champion" and some of the topics in it relate to what we call "tennis parenting".

It's not easy being a tennis parent; you invest time, money, and energy. Let's face it at times it can be frustrating, to say the least, but the primary role of the parent is to support the child in their environment and be an example of how you want and expect them to act... Let me tell you a story. I was watching a junior match a few years ago when I was working in Spain. I was there waiting for my team of kids to turn up, so I thought I would watch a match in the meantime, as you do. As well as me there was one set of parents (with one kid) and a very young coach (with the other kid). The match was in the second set when I started watching.

The boys were doing their thing, having a go, and competing well. I could hear the father constantly in the ear of his son, literally every point and it definitely was not positive. The match got into the 3rd set and it was pretty intense, I was loving it...... I could see the father getting more and more aggravated for really no reason, he wanted the victory for his son and kept telling him to win, win, win, and things like this kids hopeless, etc. etc.

His wife was telling him to "sush" but he was not having any of that. It got worse and worse, the other kid was getting intimidated and his coach was doing the right thing and encouraging him to stay focused and be positive. I wasn't in the best mood and when the father got up deep into the 3rd set and moved down my end to continue his banter I told him "you're embarrassing your child and your wife, let them play" He ignored me at first...... He kept it up every point and after 2min I went up to the coach and asked him if he thought this guy was acting inappropriately, he said yes yes I walked back and stood right in his way, he moved, so did I, he swore, I laughed, he said he would make me move and I said no you won't, at this point the coach came over and backed me up, we told him how he was acting was too much and not fair on either child. He got more and more fired up, at this stage the boys had stopped playing and I could see the tournament referee coming over.

I knew him and he asked me what was going on, after I explained he said we have had complaints about him many times. The father got warned and watched his son lose whilst sitting in the front seat of his car. His son walked past me with his mum and I told him he played well and sorry for disturbing the match, head down he walked past, got in the car and they took off.

Sad story really.... Could I have done things differently? Possibly yes, but I have a thing about bullying and treating kids unfairly. I don't encourage what happened, but I do believe the more people that stand up and voice their opinions towards inappropriate behavior the better.

Find the appropriate official and let them know; find someone to support you if possible. And if you’re a parent that cannot control themselves, do what this guy ended up doing and sit in your car with your windows up and say what you want!

Tennis fitness training. How to train for tennis speed, power, endurance, and agility are important. Do you really know how and when to train these areas? See what the pros do here 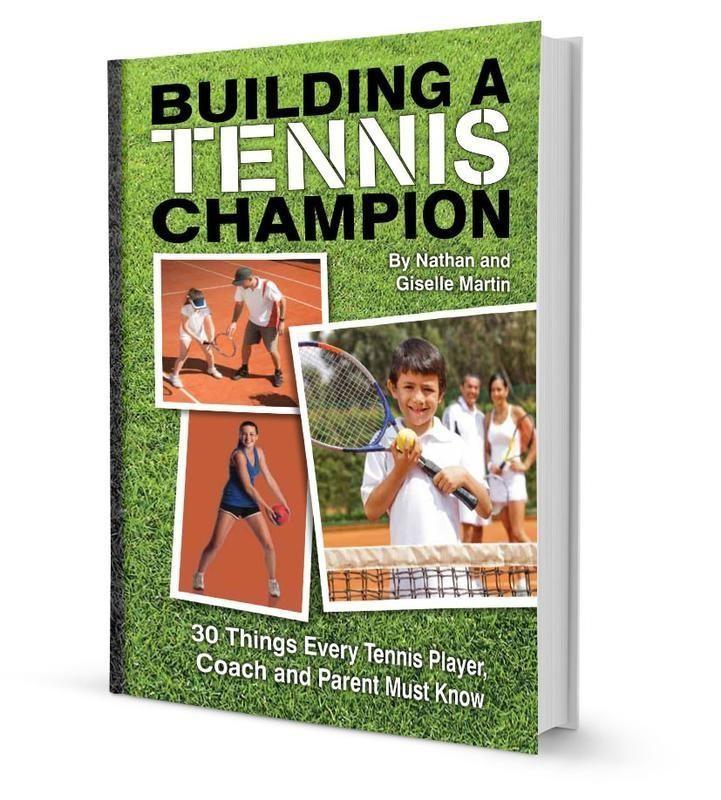 Building a Tennis Champion: 30 Things Every Tennis Player, Coach, and Parent Must Know If you’re a young tennis player, tennis coach, or tennis parent, this book is a must-read. “Building a Tennis Champion” covers a diverse range of questions regarding young tennis players. If you have ever asked yourself any of the following questions, then this book should be in your hands ASAP

To check the book out go here