Having been involved with tennis for over 20 years as a Tennis Trainer and a Tennis Mentor, I have realized how much I have learned from the game and those associated with it.

In my opinion, the role of the tennis coach is where a lot of the success and answers come from regarding a player’s career.

Outside the family dynamic, a coach should be someone of the highest influence for a player which when you think about it is a big responsibility. Think about this, how did Roger start out as a player?

He was coached by someone obviously very good and moved on to someone else very good. Along his journey, he worked out what works best for him from the knowledge and advice that was shared with him from; Coaches, trainers, and mentors.

As Tennis Trainers and Tennis Mentors, I have conducted 1000s of Tennis Workouts for players of all levels. I consider it a privilege and have always taken the responsibility seriously. I know the majority of coaches feel and act the same way.

The vast majority of players have coaches and there is a reason why. In my opinion the tennis coach’s role (no matter the age or level of the player) is;

In my opinion, if you coach you should be aiming to coach to help develop a player to the best of their abilities. If this is at the forefront of our thinking we will always get the best outcome based on our knowledge plus the physical, mental, and emotional capabilities of the player.

I consider Tony Roche to be the best tennis coach I have been involved with.

Having worked with Tony side by side through many preseason preparations, joining forces to get Lleyton Hewitt into the best physical and mental position possible was a massive learning curve and also a real eye-opener into what it takes to play at the pro level.

I learned more from watching and listening to Tony than I did asking him questions. He kept things simple and consistent.

Always with a heavy focus on intensity and effort. These four areas I have carried through my career as a tennis trainer – Keep it simple, be consistent, bring the intensity, and give 100% effort in each moment.

Tony himself had an amazing career, his tennis journey was extraordinary. His life and success is a reflection on the people whom he trusted and respected. His family, his coaches, and his peers.

A few years ago I asked Tony if he would mind if I did a video interview with him to discuss his life and his tennis journey.

He agreed and when we finally made it happen, I was blown away with what I learned. The insight he shared on tennis and the professional journey was intense and remarkable. I loved it! With Tony’s permission, we have now opened this interview up for everyone to share, click here on the video at top of the page.

As a player, Tony reached number one in 1965. He won a combined total of 15 grand slams (singles, doubles, and mixed doubles) an amazing career right there. However, life after playing has been an extraordinary journey for this much loved and respected coach.

Some of the players he has coached include; Ivan Lendl, Roger Federer, Pat Rafter, Lleyton Hewitt, plus many more.

Tony learned a lot about resilience and mental toughness from the likes of the late Harry Hopman, who was short in stature but had the heart and determination of a beast.

When I was talking to Tony I could see how much he had learned from those before him, things that he was now using and sharing with those around him.

This should be the cycle and evolution that as tennis educators we are pursuing. Learn, apply, then share.

I hope you enjoy Tony’s interview. Remember what this amazing player, coach, and mentor has achieved and try to apply some of his knowledge into what you do as a player or coach.

Few months back we launched a specific Tennis Home Workout, for players that want to keep training, but have limited space and equipment. The feedback has been overwhelming, check it out  - https://www.memberstennisfitness.com/home_tennis_workout 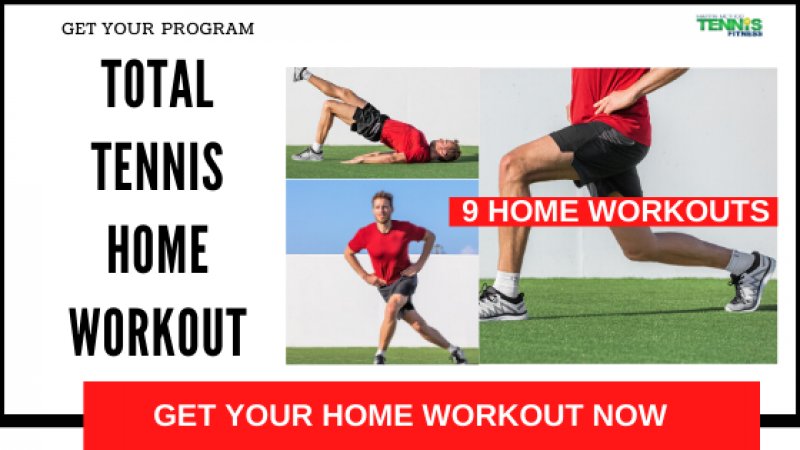