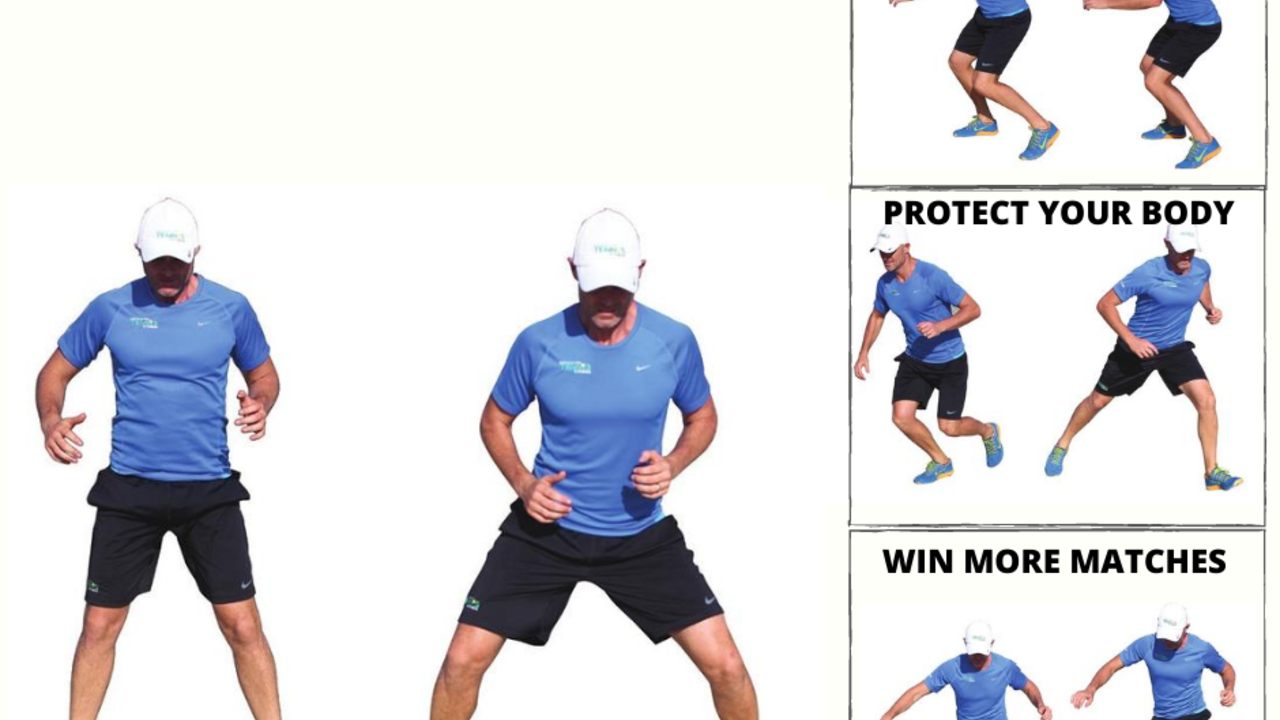 Quality tennis footwork could be the most critical element to help you win more matches. You have to get it right! Have you noticed how well Roger Federer moves? It can be hard to understand how smooth and graceful he moves when you watch on TV but when you see him glide around on court in person, you can truly appreciate why he is regarded as the greatest mover in the game. As tennis trainers we appreciate what these tennis pros can do and how hard they work out for tennis.

While we can’t promise you’ll reach the same standard as Federer, there are proven ways to improve your footwork on court. We’d like to share the ‘Tennis Fitness, Martin Method” tennis movement patterns that we use daily with the players who work with us. Firstly it's important you understand there are six types of footwork steps used on the tennis court. Once you understand this, you can then plan your tennis training around the footwork steps you feel need more work. 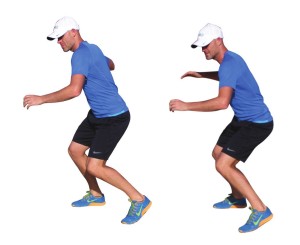 Prep Steps are small controlled steps that are used when preparing to set-up for a shot. Instead of taking large forceful steps, it is better to take small controlled rapid steps, which allows for better body position and the ability to change direction at the last moment if needed.

Prep steps are generally used when moving forward to the ball or when a player has time on their groundstrokes. Prep steps are performed by holding a wide leg base, staying predominately on your forefoot, with knees slightly bent, and maintaining good athletic posture. Holding this position, you should take controlled dynamic small steps when getting in position to hit the ball. 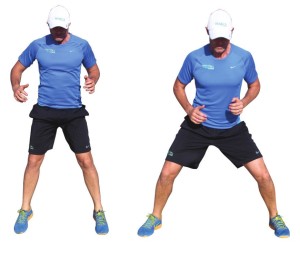 The split step is a fundamental step for all players. It is important to get it functioning right and use it as often as possible. The split step is generally used when starting a dynamic movement such as returning serve or preparing to move to hit a groundstroke. The split step is performed by pushing up the toes, jumping a few inches in the air, and dynamically moving towards the direction of the ball. 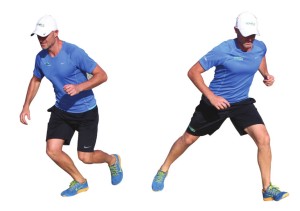 The first step is one of the most important factors in dynamic court movement. The nature of tennis means that players rarely run more than five meters in one direction during most points, so that quick first step is essential. 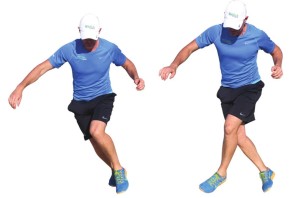 Many players use the crossover step when changing direction moving laterally. It is an efficient way to set-up the initial lateral movement. By taking the outside leg and crossing it over the inside leg, players can then go into a lateral shuffle. 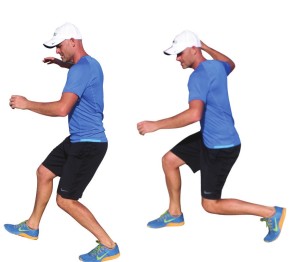 The steps taken when changing direction on court are known as transition steps. These steps are critical for moving quickly around court as they provide players with more time. 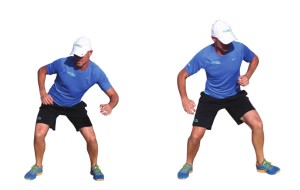 Multi-directional steps take place on nearly every point played in tennis. They are a combination of steps 1-5, as well as the movement between each shot.

Possessing good multi-directional movement gives players the ability to maintain good posture while getting themselves in the best position more often. Effective multi-directional steps lead to an increase in court agility and fluid movement.

For help get in touch with us….. This is what we do… It’s our passion!

If you want to get more out of yourself and improve your tennis fitness check out our online programs here – http://www.memberstennisfitness.com.